The Collections Management Section is pleased to make the Bruce Haack fonds (PR3806) available for viewing in the Sandra Thomson Reading Room.

The Collections Management Section is pleased to make the Bruce Haack fonds (PR3806) available for viewing in the Sandra Thomson Reading Room.

A native of the Rocky Mountain House area, Bruce Haack was an early pioneer of electronic music. He built many of his own instruments, including the “Dermatron,” an instrument that created sound based on heat and touch. Some of his instruments were featured on television shows such as The Tonight Show with Johnny Carson and Mr. Roger’s Neighborhood. Haack also wrote and created electronic music for adults, releasing his masterpiece The Electric Lucifer in 1970. Haack’s music was an influence on electronic and hip hop music, among others, though he never achieved a high level of fame during his lifetime. After his death in 1986, much of his music was re-discovered and re-released to critical acclaim.

The Bruce Haack fonds includes sheet music, notes, correspondence, photographs, lyrics, and the master recordings for most of Haack’s musical output. Please note that the donor maintains copyright over all of Haack’s music. 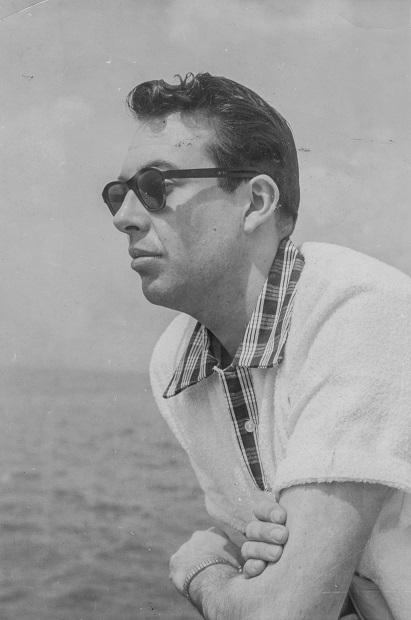 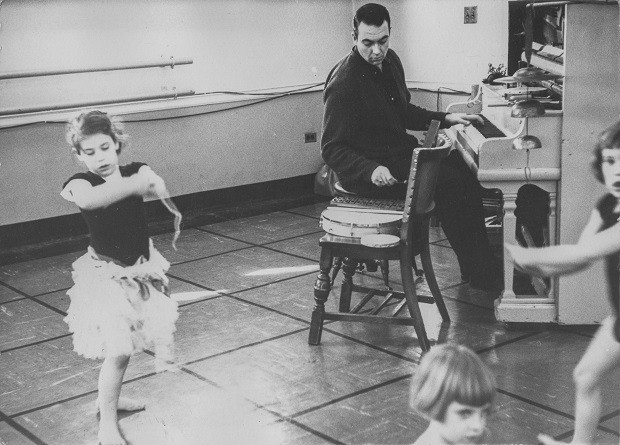 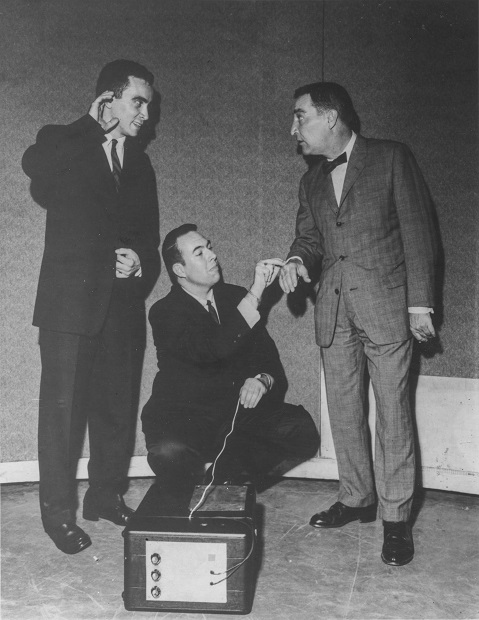 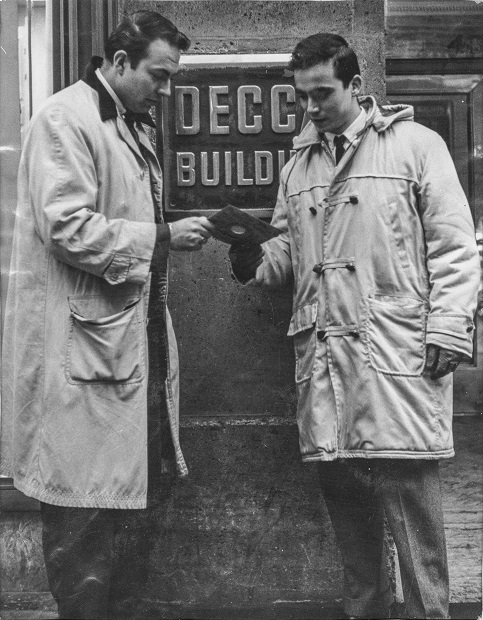