Visitors to the PAA know that the Provincial Archives developed a new exhibit “150 Firsts: How Alberta Changed Canada…Forever” for the 150th anniversary of Canadian Confederation. This unique sculptural exhibit highlights how Alberta innovated and led the country in environmental protection, performing arts, developing national parks, entrepreneurship, Indigenous relations, women’s rights, and other aspects of society.

For a variety of reasons, the exhibit could not include all the firsts that Alberta contributed to Canadian history. Here’s a behind-the-scenes look at some of the firsts that didn’t make the cut.

Still other firsts weren’t identified until the exhibit opened. The Evangelical Free Church of Canada was founded in Enchant, Alberta in 1917 and now includes over 140 churches across Canada and missions around the world. Tom and Emmy Droog founded the Spitz Sunflower Seed Company in Bow Island in 1984 and built it into a multimillion dollar corporation that supplied Western Canada and parts of the United States until PepsiCo, the company’s owner since 2008, closed the local plants in 2018. Born in Medicine Hat, Richard Taylor became the first Canadian to win the Nobel Prize in Physics, awarded in 1990 for his work with quarks, an elementary particle and a fundamental constituent of matter. The recent obituary for Danny Lindstrom highlighted that he was the first Albertan and Indigenous man to fight for a heavyweight boxing world title.

But perhaps the most unusual first that hadn’t been included was the fact that Evansburg, Alberta is the first (and probably only) hamlet in Canada to elect a town grouch.

Although these firsts (or these photos, considered but not chosen) won’t be on view when you drop by, you can still see those inspiring, influential and even infuriating firsts that were included in the exhibit until “150 Firsts” closes on August 1, 2018. 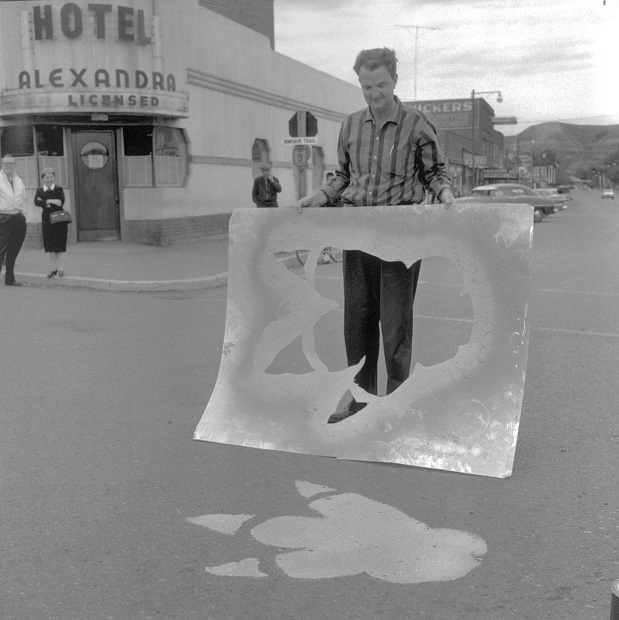 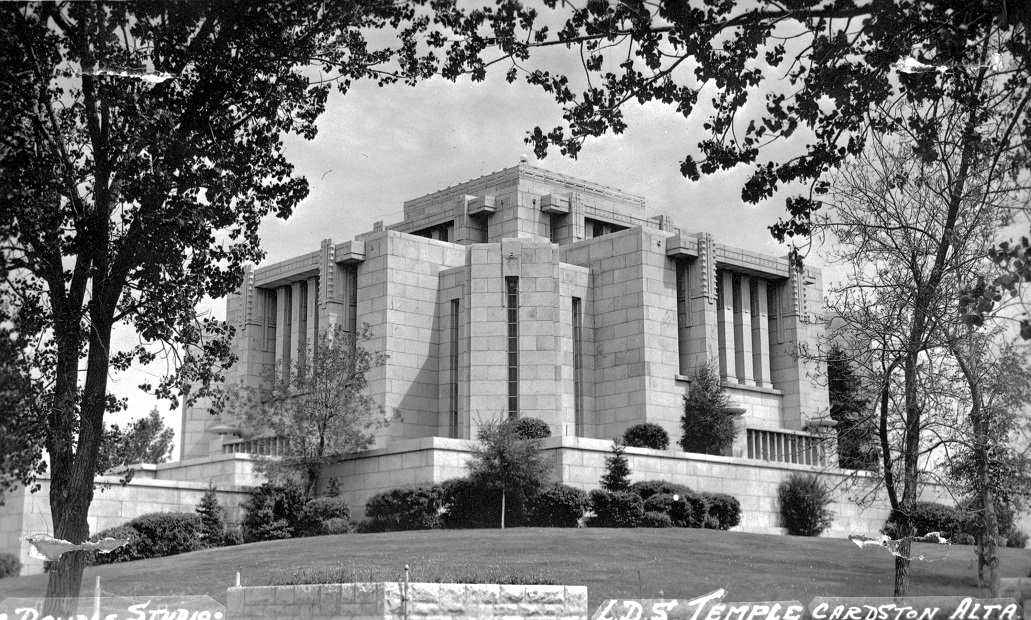 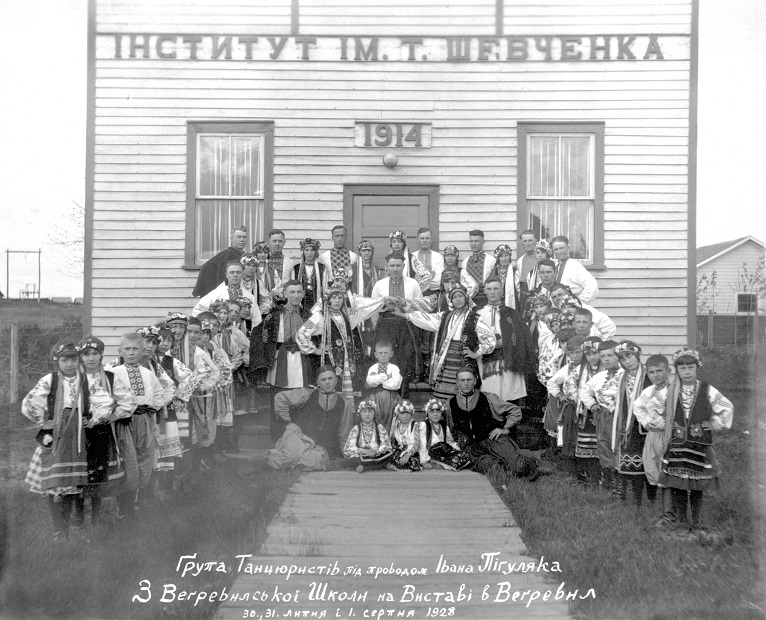