A Delicate Balance: Illuminated Testimonials from the Religious in Western Canada

In the late 19th and early 20th centuries, several orders of religious women journeyed to the Canadian West from eastern Canada and Europe. The impact of these women on the establishment and development of society in this region was profound. The Sisters worked together with missionary Priests and Brothers to create schools, hospitals, colleges and churches.

They served various communities and the poor and most abandoned, dealing with epidemic outbreaks, economic hardships, treaty negotiations and settlements with First Nations people and Métis. They also worked with the waves of European immigrants - mostly French, Polish and German.

Go out to the whole world; proclaim the Good News to all creation.

Most of the Sisters who came to the West had been steeped in the intellectual and cultural traditions of Europe. One of these traditions - illuminated manuscripts - was used as a template for a distinctive Canadian art form - the testimonial. 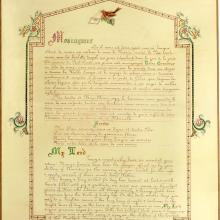 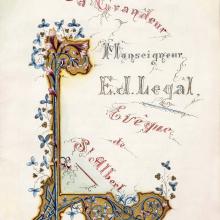 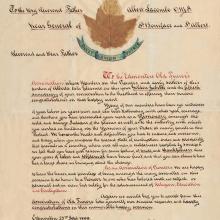 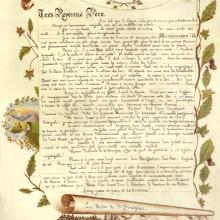 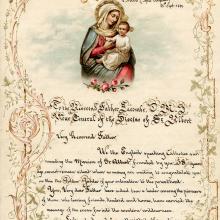 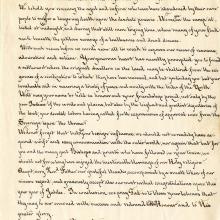 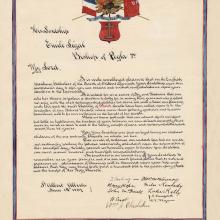 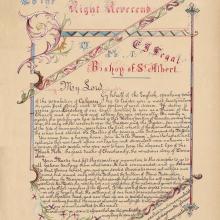 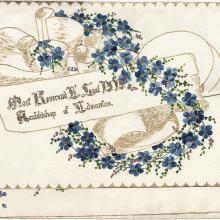 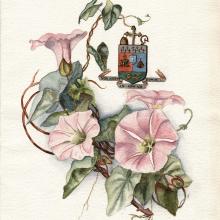 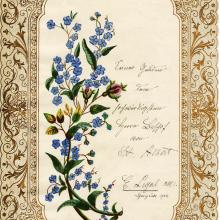 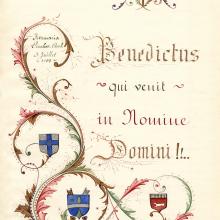 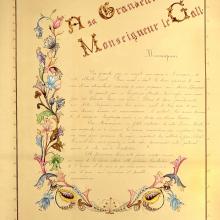 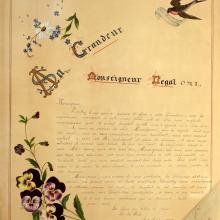 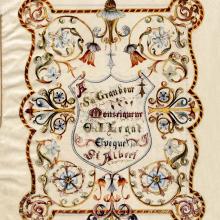 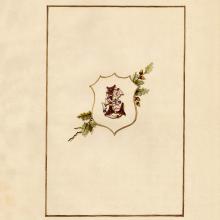 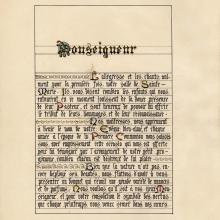 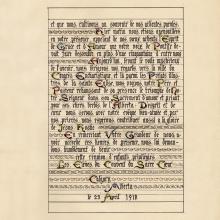 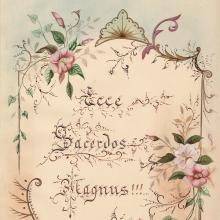 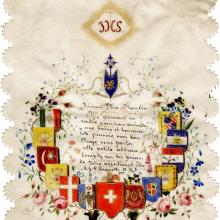 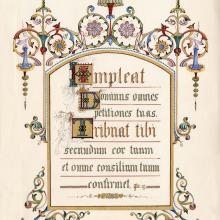