The Great Western Garment Company was founded in 1911 and was purchased by Levis Strauss and Co. [Canada] Inc. The history of garment workers who passed through the plant's doors offers a glimpse into the history of all working people in this city, and mirrors the successive waves of immigrants to western Canada.

GWG clothing was designed and constructed to exceed the quality of work wear produced by eastern firms. The goal was reflected in the firm's slogan: “They wear longer because they're made stronger.” The company was progressive both in its approach to the production and promotion of its products, and in its relationship with its labour force. It survived fire and economic depressions, and grew through several relocations. 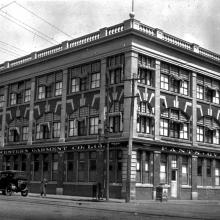 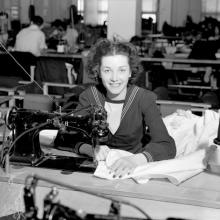 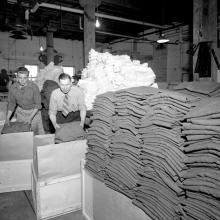 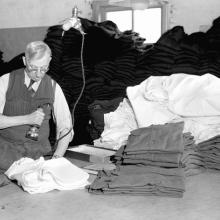 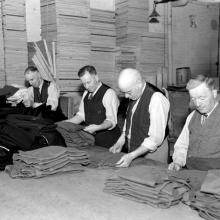 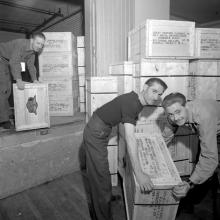 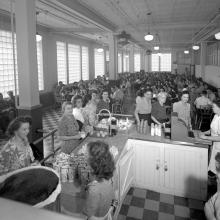 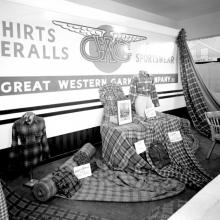 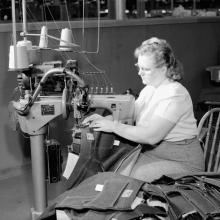 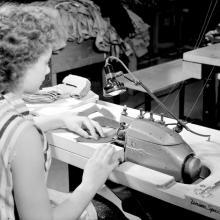 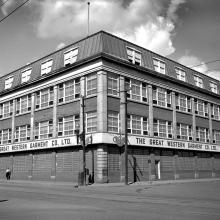 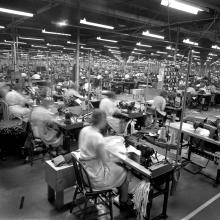