Alberta a Province: Inauguration Day is an exhibit at the Provincial Archives of Alberta that relives the pride and enthusiasm felt by in our communities when Alberta became a province in 1905.

The exhibit follows the events of September 1 that began with a grand parade and ended with the Royal North West Mounted Police royal salute. 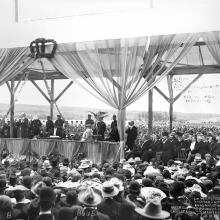 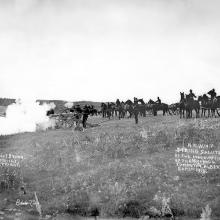 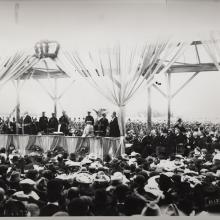 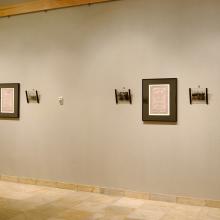 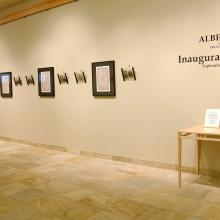 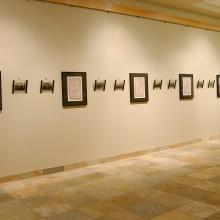 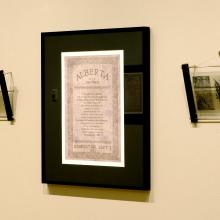 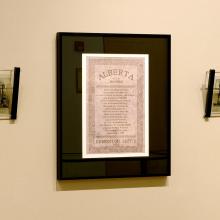 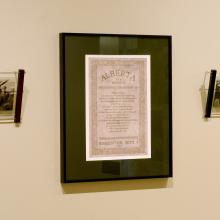 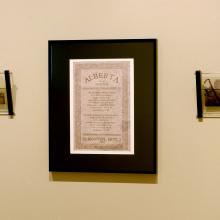 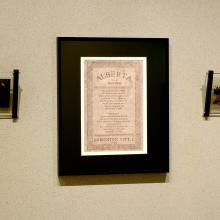 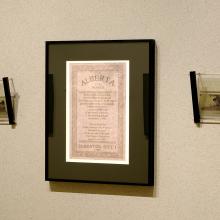