For a brief period in the early twentieth century, the Province of Alberta had its own provincial police force similar to those still found today in Ontario and Quebec. Created and disbanded through circumstances beyond its control, the Alberta Provincial Police (APP) gradually gained the confidence of citizens who had only known the Royal Northwest Mounted Police. Despite building a reputation as one of the most efficient police organizations of its kind in the world, the APP is mostly forgotten today, leaving behind only faint traces of its accomplishments a century later. 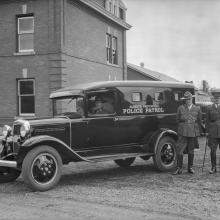 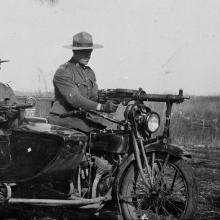 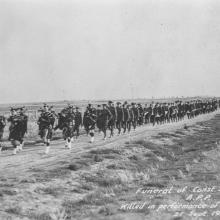 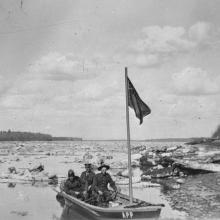 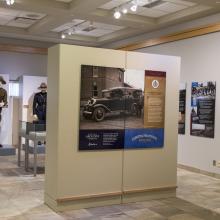 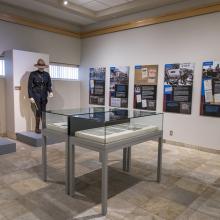 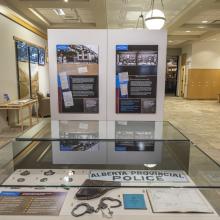 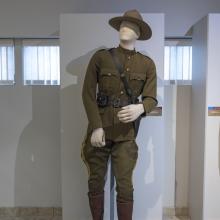 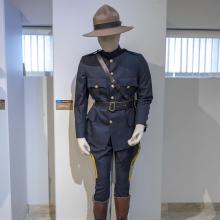 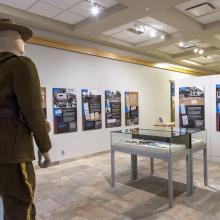