Through photographs drawn from the Provincial Archives' holdings, the exhibit explored how photography developed in Alberta: what formats and techniques were used and what beautiful images resulted. The exhibit reviewed both the works of the professional and the amateur. 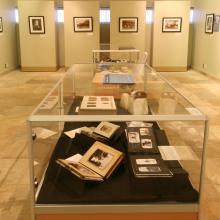 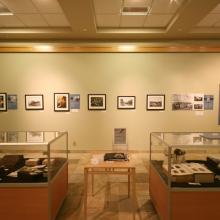 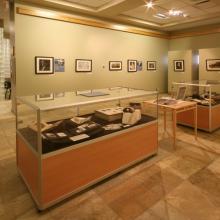 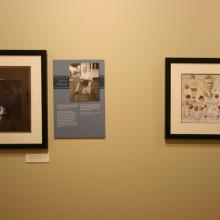 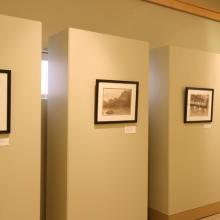 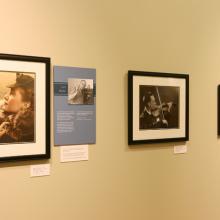 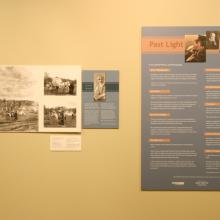 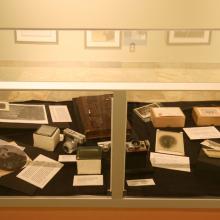 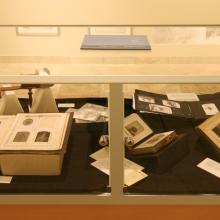