The Collections Management section is pleased to make the Dargis family fonds (PR3749) available in the Sandra Thomson Reading Room. This is a small fonds, but rich in information for those interested in Francophones, western settlement, as well as photographic techniques.

Albert Joseph-Amédée Dargis was born in 1885 in Minneapolis, Minnesota, and came with his parents and sister (Mme Hormidas Boisvert) to Beaumont, in 1895. In 1907 he left Beaumont to explore the region of Moose Lake (Lac d’Orignal) and he chose land on the shores of the former Lac des Deux Iles, later renamed Lake Jessie, where the community of Bonnyville would develop.

Albert Dargis was very involved in his local community. He was the first mayor of the town, served on the municipal and school boards, and was designated Justice of the Peace. Albert Dargis died in 1968.

Pamela Joséphine Vézeau was born March 18, 1887. She married Albert Dargis on September 26, 1910 at Saint-Paul-des Métis, Alberta, and later the couple settled in Bonnyville. Albert and Pamela had 14 children.

The fonds consists of family correspondence, including that of Sœur Claire and Father Gustave Dargis. Also included are genealogical information and press clippings. The fonds also contains family photographs that range in date from the 1880s to the 1990s and include various early photographic procedures, like collodion printing-out paper, matte collodion, albumen, tintype, carte-de-visite and cabinet cards. 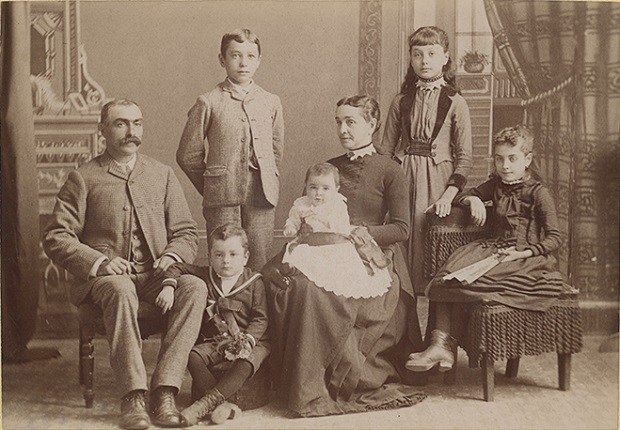 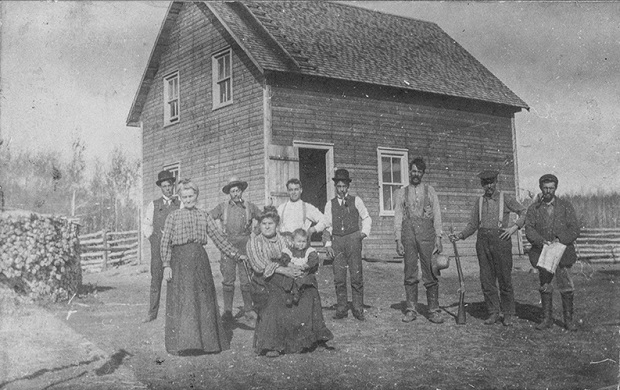 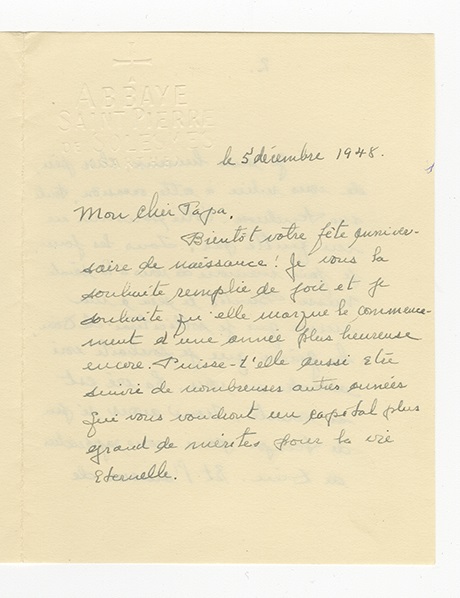