The Collections Management section is pleased to make the Pat Hewitt fonds (PR3774) available to view in the Sandra Thomson Reading Room.

The Pat Hewitt fonds (PR3774) is available for research. The records consist of correspondence, genealogies, biographies and obituaries, research notes, photographs created or collected by Pat Hewitt documenting her personal interests and genealogical activities in Alberta.

Pat Hewitt was a librarian who began her career in 1948 at the Edmonton Public Library, and later worked for the Alberta Teachers’ Association for 25 years. In addition, she volunteered at the Provincial Archives of Alberta from 1988 to 2000. She had a passion for genealogy that led her to assist families throughout Western Canada by conducting genealogical research on their behalf. In addition, she was involved with the foundation of the Alberta Genealogical Society in 1973.

The records document the origins, activities and interests of people who settled in Alberta and Western Canada from the 1850’s to current days. The records will be of interest to genealogists and to researchers interested in immigration to Alberta and also in the development of the province. 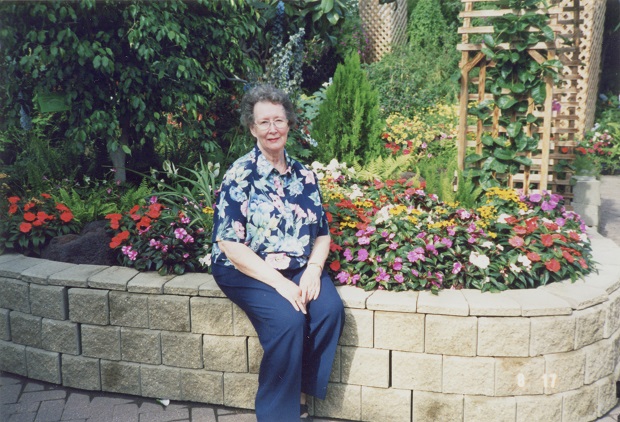 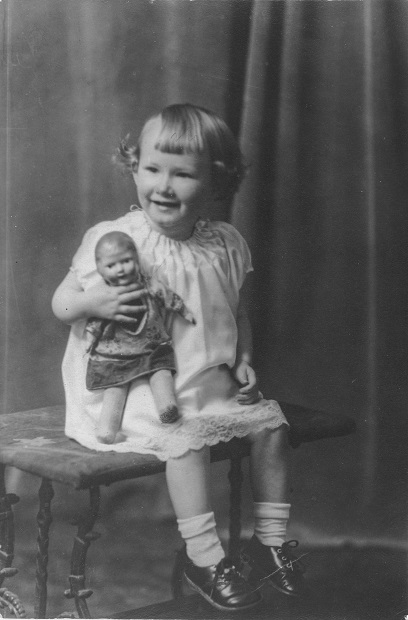 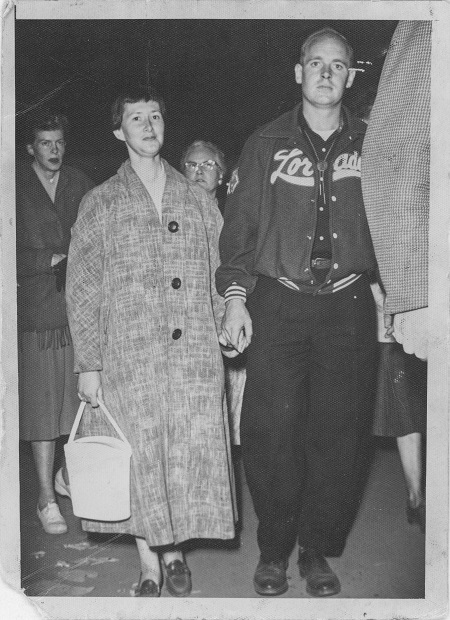 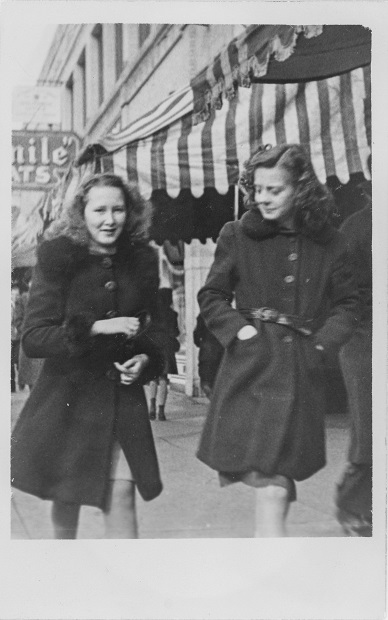 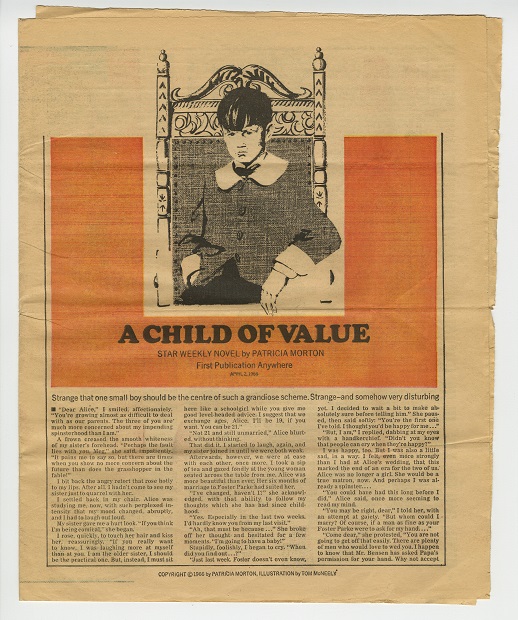