The Collections Management Section is pleased to make the Highways Branch Series of Public Works (GR0051.0007) available for viewing in the Sandra Thompson Reading Room.

The series consists of 117 photographs of bridges designed and completed between 1906 and 1921 by the Highways Branch of the Department of Public Works. The use of public funds for the design, construction, operation, and maintenance of bridges had already become common practice in Alberta as early as 1894, when it was still part of the Northwest Territories. When Alberta became a province in 1905, bridges became the responsibility of the Department of Public Works (1905-1975) which was also responsible for the management, charge, and direction of construction, heating, lighting, furnishing, maintenance, and repair of all government buildings, and the control and management of the construction and maintenance of all public works including dams and hydraulic works and the expanding system of roads and highways. By 1914, the Highways Branch of Public Works would be responsible for constructing, operating, and maintaining bridges, ferries, ordinary roads, and truck roads. The Highways Branch would become a separate department in 1951, the Department of Highways (1951-1969), and responsibility for bridges would become part of the newly created Bridges Branch.

In addition to photographs of the bridges, many of which are still familiar sights in the landscape of Alberta today, the series also includes images of their construction, the workers and even their families, giving an insight into construction methods of the time and the lives of the people who built them. 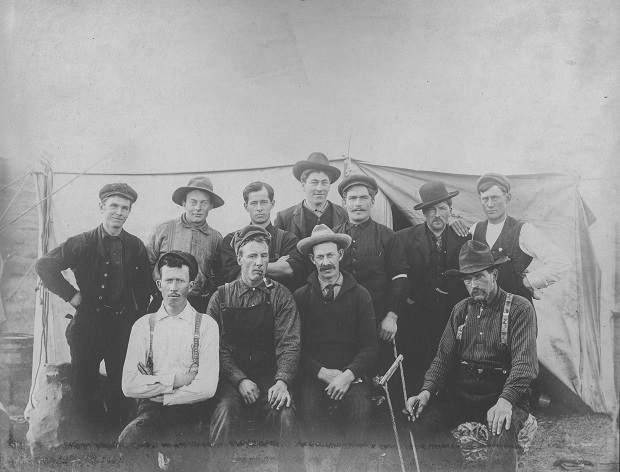 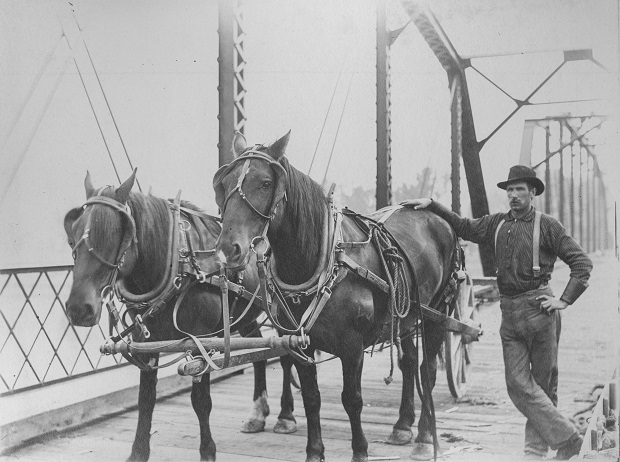 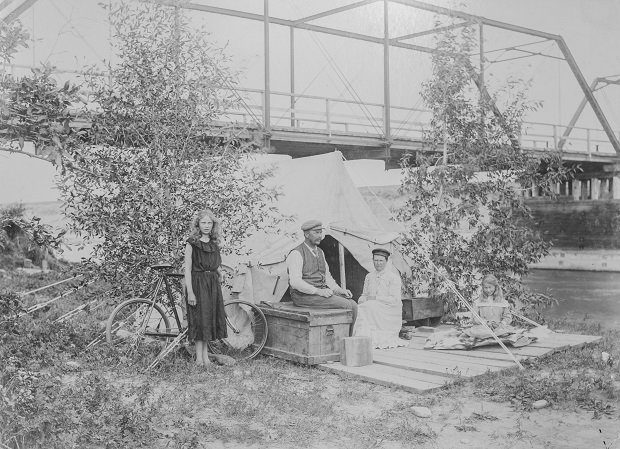 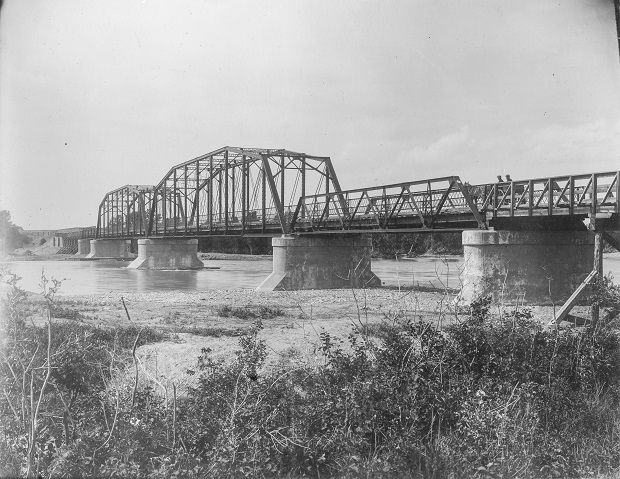 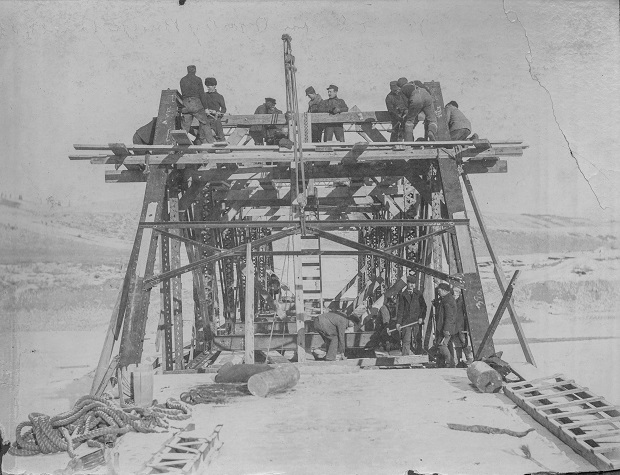